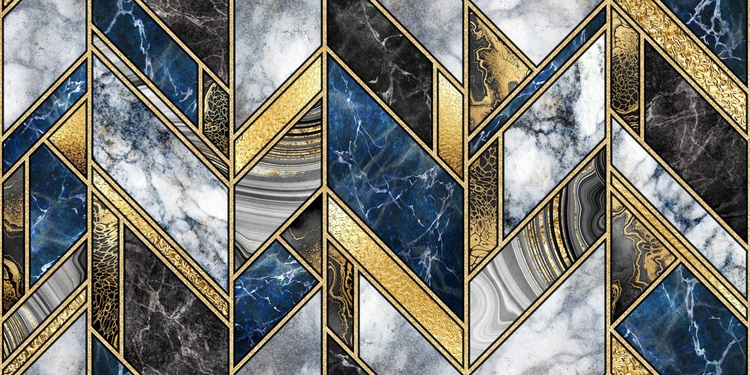 Throughout the twentieth century, the Art Deco movement was a style of decorative art and architecture that became very popular. The movement began in Europe and the United States in the 1920s and was based on the idea of modernism. It featured bold colors, strong lines, and rich materials. It was also influenced by other art movements, such as Art Nouveau and Cubism. It was also inspired by the rapid technological advancements of the day. The Art Deco style embraced the modernity of the machine, and often depicted luxury and opulence.

The name Art Deco was given after the 1925 Exposition Internationale des Arts Decoratifs et Industriels Modernes in Paris. The exposition was an international show featuring all forms of craftspeople, including artists, architects, and designers. The purpose of the show was to introduce a new decorative art form to the public. The show also showcased functional art, such as jewelry, glassware, and sculpture.

The Art Deco style was inspired by the sleek sophistication of Paris, as well as the geometrically influenced forms of Ancient Egypt. It also drew inspiration from pre-Columbian cultures of Mesoamerica and Africa. It emphasized opulence and elegance, and often depicted wealthy individuals in luxurious settings. Art Deco also featured a modern aesthetic, with strong lines, geometric patterns, and bold materials. It was also known for its use of contrasting colors, bold geometric patterns, and spires.

The Art Deco style was often used to decorate windows. These windows often featured geometric designs, and could be made of glass block or opaque glass inserts. A popular choice for decor was mirrors, which could be cut to angular shapes. Metal was also used to accent furnishings and decor. Steel was also a popular metal for furniture frames.

The first art deco structures were based on furniture. The Chrysler Building in New York City was designed by William Van Alen. It features essential Art Deco building elements, such as a steel frame covered in granite and limestone. It also features Art Deco gargoyles that imitate car hood ornaments.

The second phase of Art Deco architecture focused on low structures, which symbolized strength. It also used a pragmatic approach. It was a short-lived movement. It declined in popularity during World War II, but returned in the 1960s. It was often seen in film, jewellery, pottery, and other areas of art and design.

The most famous example of Art Deco architecture is the Empire State Building in New York. It has a steel frame covered in limestone and granite, and it features an angular facade, setback shape, and a 200-foot crowning spire. It also uses aluminum accents throughout.